Bringing you to source

Triona Sheeran is a Clinical & Spiritual Hypnotherapist, specializing specifically QHHT® (Level 3) & Lives Between Lives Regression Therapy and healing the mind. She is also a fully qualified and accredited trainer and provides training, mentoring, and also talk therapy sessions to clients and students around the world who have studied coaching, Psychotherapy and CBT in addition to her Holistic Modalities. She has spent years studying and working in past life regressions to transform trauma and also now specializes in people’s awakening and consciousness.

“Sometimes The most difficult thing people struggle with is their own self-awareness, self-compassion, and self-empowerment and simply removing blocks to access their higher self-guidance and knowledge, to truly know who they are at a soul life. Through various modalities, I offer This is what I hope to give to you. All of this and more. Please enjoy exploring the page, Pop over to Instagram, Youtube and Facebook for regular free live sessions and free meditations”

Triona’s Story – watch here where she briefly talks about her awakening and her passion for this work. 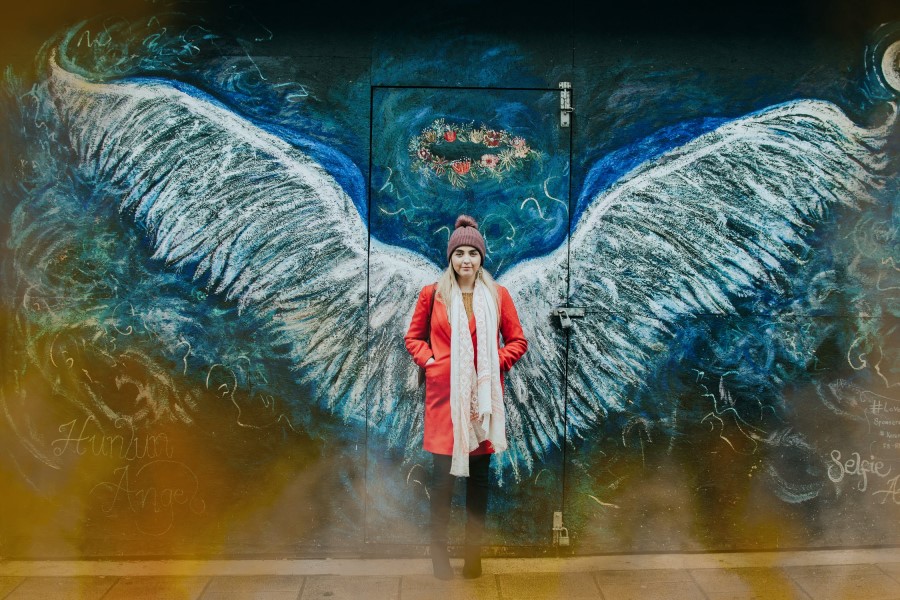 When Triona looks back at her earliest experiences, she recalls being aware of being something different. Indeed, she was often described as being ‘sensitive’. Staring  at the stars, being fasinated with how the mind worked even at the tender age if 4, willing objects to move . Always having that awareness .

“I was terrified of the dark from as early and I can remember sensing the presence of something else in my awareness.” She explains.

On leaving school, Triona initially thought her working life would be in the Pure Sciences, however, she soon found her interests lay in Computer Science in Dublin. A career as a successful IT manager for Irish Ryanair Hotels and Dell in IT for nearly 13 years. However, life took a dramatic turn when Triona became sick during her second pregnancy and she suffered acute renal failure.

During this time, Triona suffered ‘several’ near death experiences and long hospital stays. It was not an easy road, but she remained focussed and determined to achieve the milestones she had set for the journey ahead. Her personal diary was punctuated with heart-wrenching entries such as: ‘See my daughter’s 1st birthday’, this became ‘See my daughter’s 1st Communion, ‘See my Son’s Confirmation,’ See my Son’s 16th Birthday’ and so on.

In those early days of recovery, Triona began to feel she could, at last, plan that healthy future with her husband Barry and her children. A future that had hung in the balance for 11 years but unfortunately tragedy struck with the sudden death of her Husband Barry .

“This was a completely shocking and shattering experience – it cracked me wide open – and yet through it all somehow, I went through a profound Spiritual awakening, it’s what I call my full awakening , with all the physical and emotional changes that went with that. I could start seeing and smelling (clairvoyant and clairsentience) across what some people call “the Veil” so much clearer , and it was a turning point for Me to dedicate my life to the exploration of the afterlife and healing “ 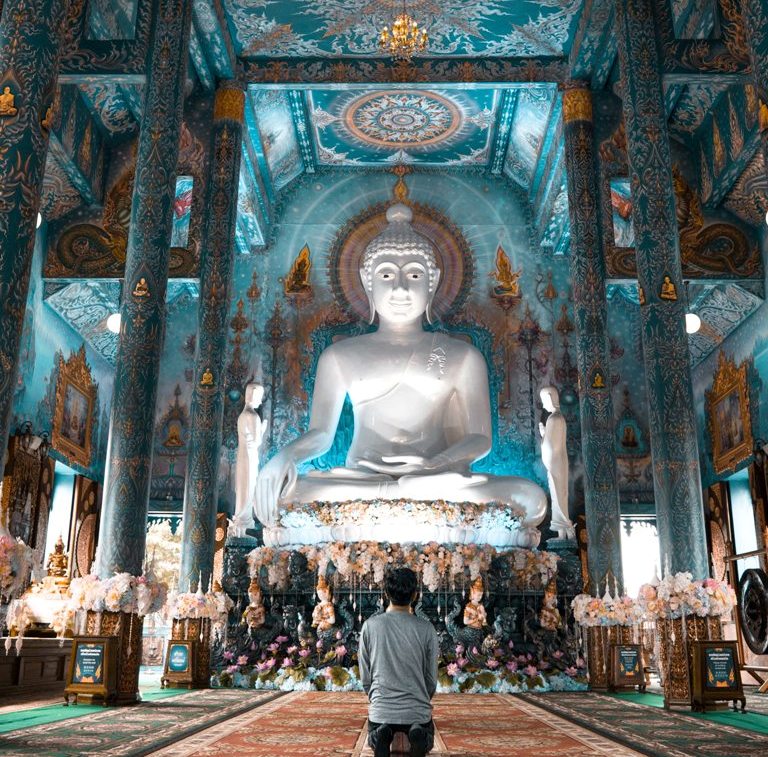 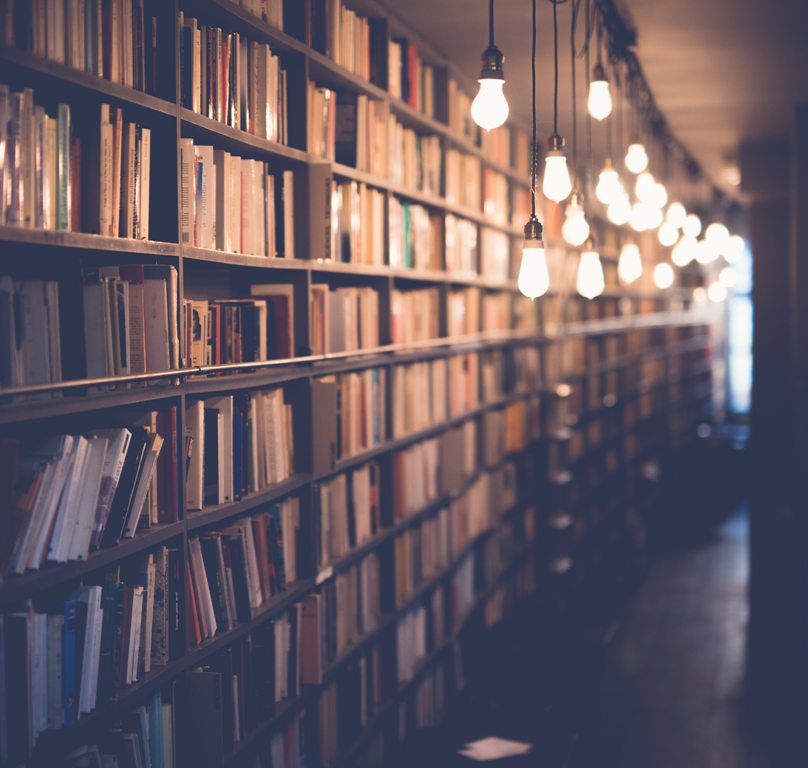 The senses and abilities she had been aware of as a child, opened up. Through her immense grief, there came an understanding that through that tragedy, there was love. And the continuation of that love into the afterlife or spirit realms .

Since 2015, Triona has committed herself to her development and exploration of what she calls “her ultimate passion and curiosity”.

“I had a thirst for knowledge about the afterlife, spiritual philosophies, consciousness, metaphysics and meditation, mediumship and channelling. I wanted to get a wider understanding of the incarnate and discarnate soul and its consciousness, and life in and between the afterlife. This led me to research and study so many modalities and I soon found I had an aptitude to work in trance states, using hypnosis and channelling and regression to obtain information and clarity on the soul. Naturally, this led me to ponder life’s big questions such as “Why are we here? “

Nowadays Triona Sheeran after affiliating thousands and training to the highest standards around the World , is focused on passing this knowledge onto others and offers various certified training in past life practitioner and healing . Passionate about learning and accessing the afterlife, healing, and teaching she know endeavours to create our own ripples and pay it forward.

CHECK THE QUALIFICATIONS
We use cookies on our website to give you the most relevant experience by remembering your preferences and repeat visits. By clicking “Accept”, you consent to the use of ALL the cookies.
Cookie settingsACCEPT
Manage consent

This website uses cookies to improve your experience while you navigate through the website. Out of these, the cookies that are categorized as necessary are stored on your browser as they are essential for the working of basic functionalities of the website. We also use third-party cookies that help us analyze and understand how you use this website. These cookies will be stored in your browser only with your consent. You also have the option to opt-out of these cookies. But opting out of some of these cookies may affect your browsing experience.
Necessary Always Enabled
Necessary cookies are absolutely essential for the website to function properly. These cookies ensure basic functionalities and security features of the website, anonymously.
Functional
Functional cookies help to perform certain functionalities like sharing the content of the website on social media platforms, collect feedbacks, and other third-party features.
Performance
Performance cookies are used to understand and analyze the key performance indexes of the website which helps in delivering a better user experience for the visitors.
Analytics
Analytical cookies are used to understand how visitors interact with the website. These cookies help provide information on metrics the number of visitors, bounce rate, traffic source, etc.
Advertisement
Advertisement cookies are used to provide visitors with relevant ads and marketing campaigns. These cookies track visitors across websites and collect information to provide customized ads.
Others
Other uncategorized cookies are those that are being analyzed and have not been classified into a category as yet.
SAVE & ACCEPT